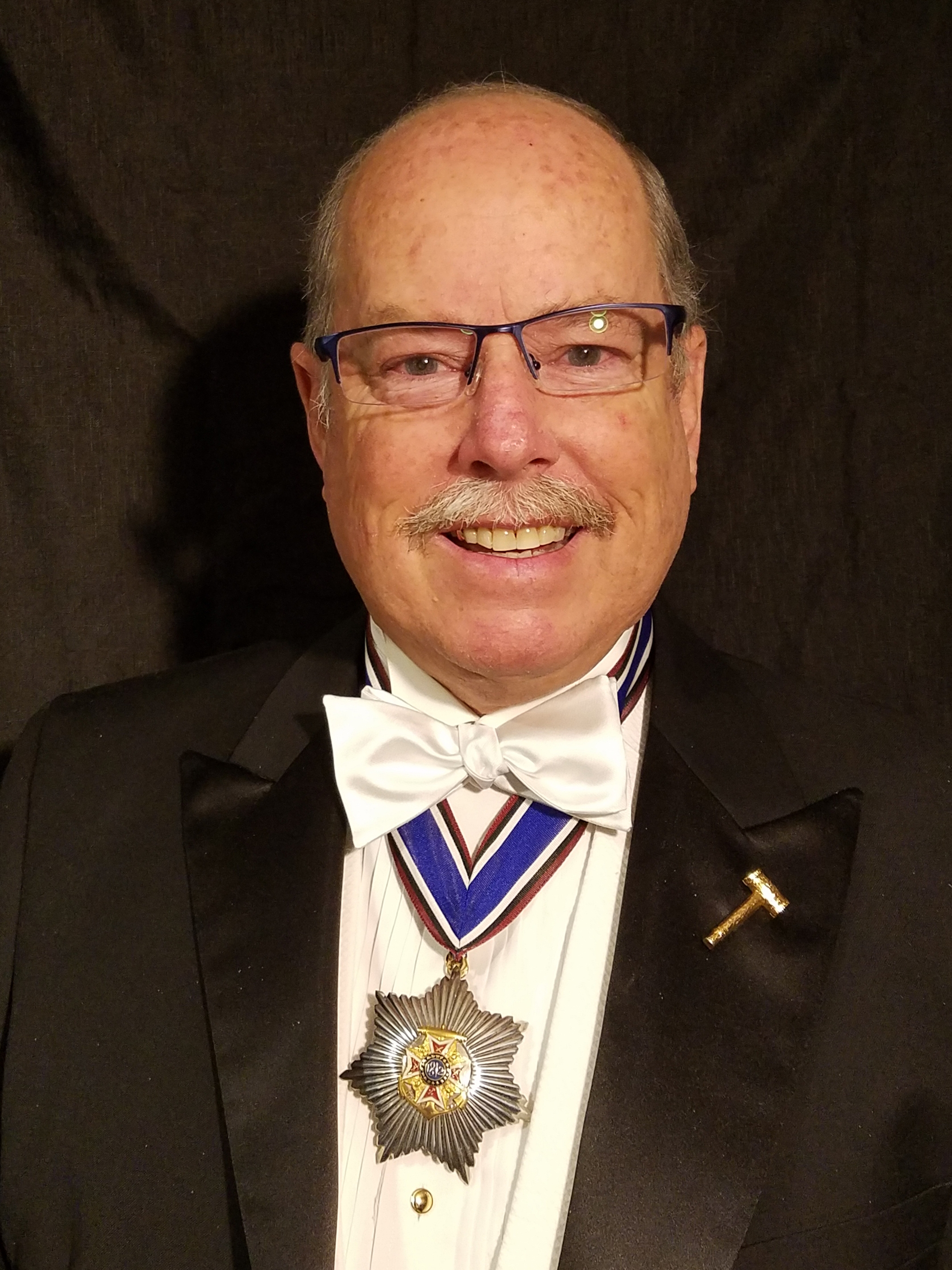 Douglass Mather Mabee was born at Port Chester, New York, to Douglass Williams Mabee, II and Prudence Brattle Mather Mabee. He is married to the former Heather Ann Hosford and together they have five grown children and two granddaughters.

Tim holds a Bachelor of Science degree in Business from Wake Forest University. His varied occupations include having been the manager of Mattakesett Properties Resort in Edgartown, MA, the Village Manager of Smugglers Notch Ski Resort in Jeffersonville, Vermont, before becoming the Assistant Manager of the Stratton Mountain Inn, in Stratton, VT. He purchased and operated the Winhall Market, in Bondville, VT and is now retired as VP Marketing / Facilities at the Adirondack Trust Company in Saratoga Springs, NY where he now resides.

St. David of Wales, Sovereign Military Order of the Temple of Jerusalem (Registrar)