A gateway ancestor transmits proved traceable ancestry from one ancestral population to descendants in another population, separated by some social or demographic divide or physical distance. In American genealogy, the term is most often used for immigrants, colonial or more recent, who provide their descendants in the New World with significant traceable pre-modern ancestry in the Old World, including descent from one or more European kings. Such gateways have been the keys to qualify for certain hereditary societies as far back as the 19th century. Compendia of such gateway ancestors, usually with lines sketched from medieval kings to modern descendants, have been published since the 1880s.

The following list has been compiled by genealogists Nathaniel Lane Taylor, FASG, and Nathan W. Murphy, AG, FASG, who have served as genealogical officers for certain hereditary societies with the most rigorous and long-established standards. This very short list consists only of gateways whose lineages have been personally researched or reviewed and accepted within the past several years. Longer lists exist elsewhere on the Internet and in modern compendia such as Gary Boyd Roberts's Royal Descents of 900 Immigrants (2018) and Douglas Richardson's Royal Ancestry: A Study in Colonial and Medieval Families (2013). While most gateways listed in those two compendia have been subject to scholarly genealogical analysis published in peer-reviewed journals, some have not. Please note, also, that this list is provided as a reference aid only. The appearance of an ancestor on this list, or in one of the compendia cited above, does not guarantee acceptance of any specific line of descent by any specific hereditary society.

If you have a specific questions or comments related to gateway ancestors, please feel free to direct them here, and we will attempt to respond to them, when possible. 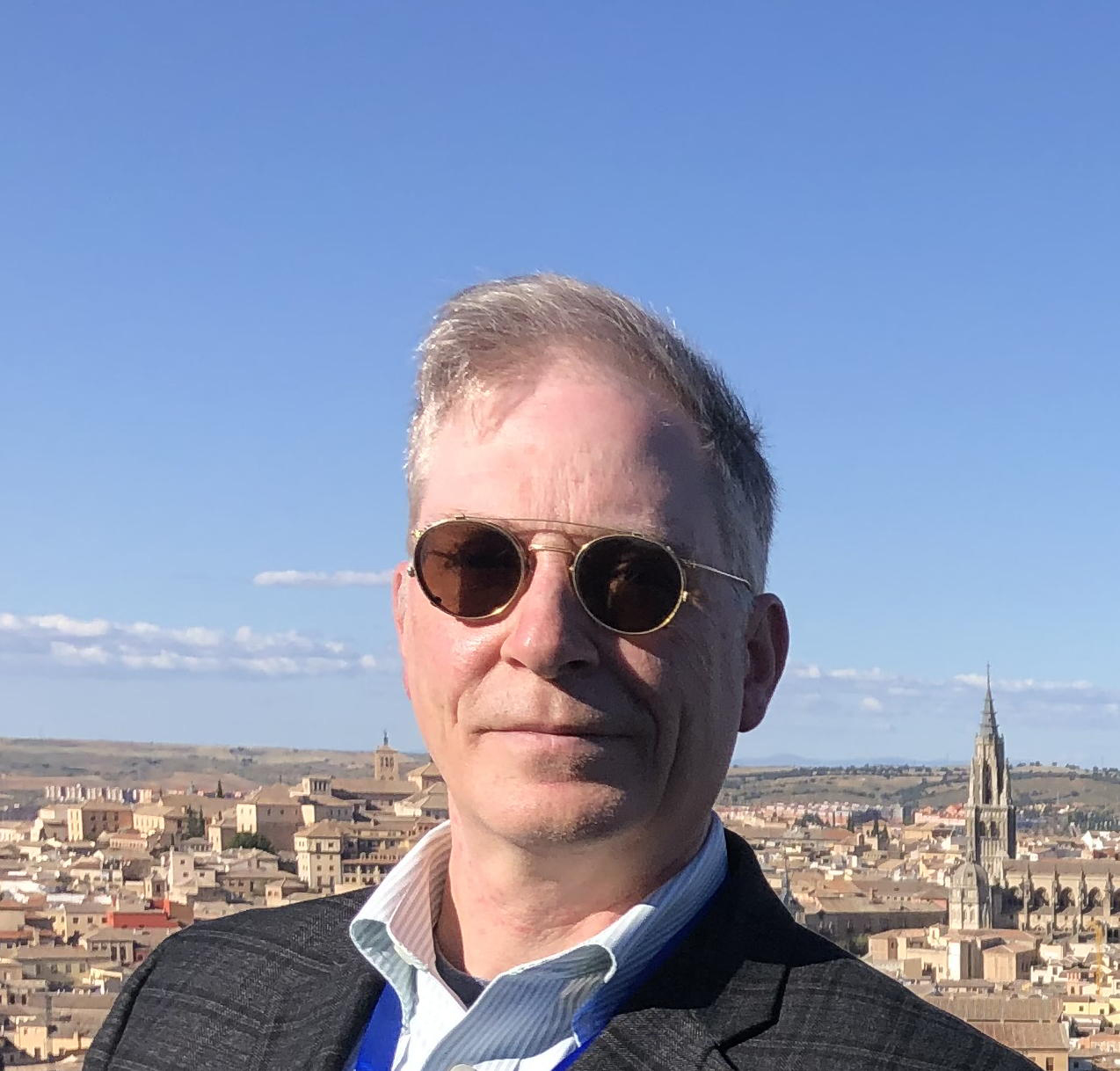 Nathaniel Lane Taylor, FASG, holds a Ph.D. in Medieval History from Harvard, where he taught history as a junior faculty member for several years, with visiting appointments at, among other schools, Brown University and the University of Kentucky. Since 2015, he has been Editor and Publisher of The American Genealogist. Genealogy and history publications range from medieval Spain, France, and Britain, to colonial New England and Virginia, with special topics including testamentary probate, medieval-to-modern descents, heraldry, and the history of genealogy. He is Registrar of the Committee on Heraldry of the New England Historic Genealogical Society and Herald-Genealogist for the Descendants of Illegitimate Sons and Daughters of the Kings of Britain (the "Royal Bastards"). He serves some other hereditary societies professionally as the genealogical officer, and participates in others as a member and (volunteer) officer. He was elected a Fellow of the American Society of Genealogists in 2011 and became its Secretary in 2019.