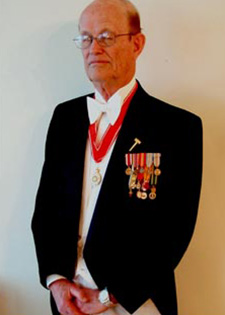 Mr. Furr began the practice of law in Norfolk, Virginia in 1958, specializing in maritime law. He was a partner in the firm of Jett, Berkley, Furr & Padgett until its merger in 1993 with the firm of McGuire Woods. After later retiring from McGuire Woods, he has maintained a small solo practice in Norfolk. Mr. Furr was a thirty-year member of the United States Army Reserve, serving in the Judge Advocate General’s Corps, retiring with the rank of Colonel.