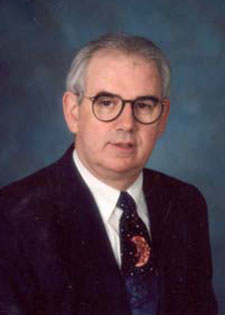 David Carline Smith, a native of Allen County, Kentucky, is the son of Roy B. and Amanda Devine Smith. Mr. Smith is married to Nancy Lou Roper. The Smiths have one daughter, Cathrine Smith Gordon, and two grandchildren.

Mr. Smith attended Western Kentucky University, where he received his Bachelor of Arts in History and Economics in 1963. He completed the M.A. in Education at Austin Peay State University in 1966, and then completed his post-graduate work (thirty hours beyond Masters) at Western Kentucky University in 1970. He is a retired teacher, having taught American History for over thirty-three years in the Christian County, Kentucky Public Schools. Mr. Smith has been an adjunct faculty member of Hopkinsville Community College since 1988. He and his wife reside in Pembroke, KY.